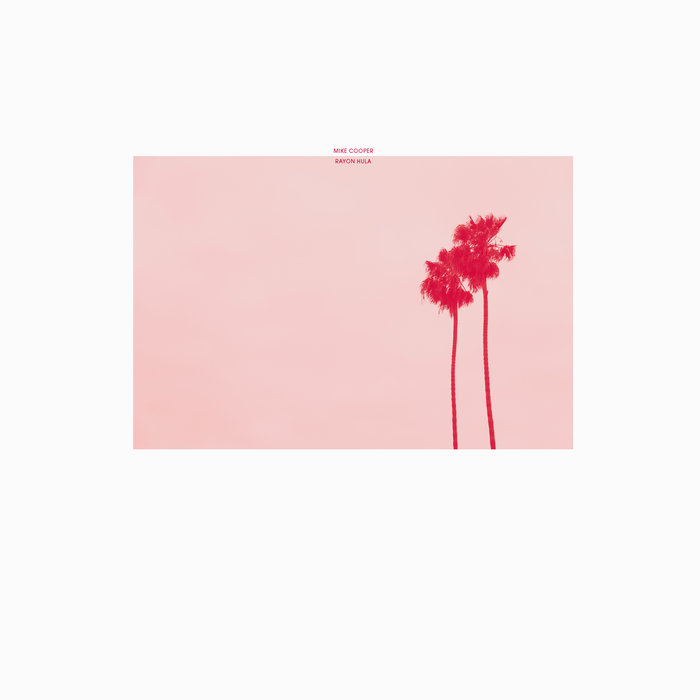 Ambient/Electronic/Exotica.
After several trips, beginning in 1994, to the Pacific and its Island Nations, Australia and subsequently to South East Asia, I conceived the idea of making an updated more ‘now’ version of some of the Exotica music that originated in 1950’s America. Arthur Lyman and Martin Denny were the two I mostly had in mind at the time, but I didn't want it to sound like them and the two words ‘Ambient’ and ‘Electronic’ had to figure large. I was deeply influenced by the ambience of the places I was visiting (Australian birds are scarily creative) and lo-fi electronics were something I had been working with in my free improvisation gigs since the 80’s. I wasn’t playing live very much in Europe, but in Australia and New Zealand regularly and I was living parallel musical lives, playing folk festivals as well as free improv and experimental music gigs. No-one was issuing recorded work by me, so I started my own DIY cd.r. label, Hipshot, and sold them via the internet. I was free to record whatever I wanted and I did, starting in 1999 with Kiribati.

Kiribati is a Pacific Island Nation and was one of the last places to be settled by humans and will be one of the first to disappear as the waters rise due to Global Warming. Is music political that has no lyrics? I would like to think so. A second edition, Globe Notes, appeared in 2001. The music was heavily influenced by reading James Hamilton Patterson’s books Seven Tenths and Playing With Water. The planet is seven tenths water.

The summer of 2004 house sitting in Palombara, 40 minutes outside of Rome, at our friend Jo Campbell’s house, in the company of several dogs and numerous cats, I set to work outside in the shed with a Zoom Sampletrack ST-224, two mini disc recorders and a Tascam four track cassette machine; a pile of Arthur Lyman and Martin Denny cds and my lap steel. My intention was to create a kind of music that I had hoped to hear when we visited Hawaii in the early 90’s (some kind of Hawaiian Futurism maybe?) which we never did. Rayon Hula appeared from the shed and was initially released as Hipshot c.d.r. HIP-007. I submitted it to the Ars Electronica awards in Austria and was very surprised when it received some kind of a prize. I think that David Toop had something to do with that, as he was on the jury (thanks David). It was picked up by Cabin Records, a new label initiated by Pete Fowler and Graham Erickson and released as a double 10inch vinyl set. Pete Fowler is an artist/designer and inventor of Monsterism toys as well as illustrator for Super Furry Animals recorded works. He and Graham designed and hand silk screened the covers for this limited edition.

Although the idea was an homage to Arthur Lyman, it was also an homage to Steve Feld who introduced me to the concept of ‘lift up over sounding’ in his book Sound and Sentiment, a study of the Kaluli people of Papua and their relationship with their aural environment. From it I gleaned, among other things, the idea of looped sounds played simultaneously but out of sync. An idea which had in fact guided me from the beginning of the series. The Zoom Sampletrack allowed me to make loops that didn't automatically quantise when played simultaneously, plus it had the capability of pitch shift, reverse and a number of other effects built in. Some of the pieces, once the samples were loaded, were recorded directly from the unit in one take.

Lawrence English at Room40 encouraged me to continue the series and combining another of my artistic roads, live soundtracks for silent films, we released White Shadows In The South Seas in 2013 followed by Fratello Mare in 2015 and Raft in 2017.

15 years have passed and the tide has risen and retracted in the islands, sometimes extremely violently in places, but we offer a re-mastered, re-edited 2019 version of Rayon Hula.